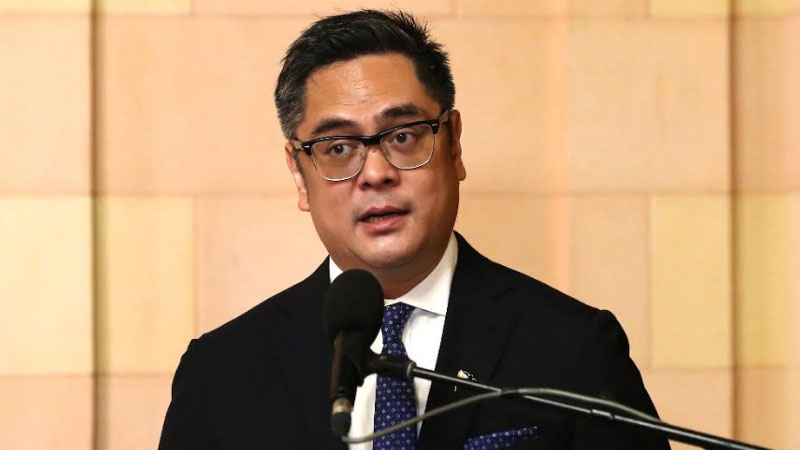 Andanar made the call during the opening of the 5th Dagyaw or Bayanihan open government and participatory governance in the National Capital Region which encourages participation in dialogues between government agencies, the public, and other stakeholders.

The communications secretary called on the congress and senate to pass the bill into law for the government to implement a hundred percent transparent governance and intensify the zero corruption program under the Duterte administration.

Andanar said that the bill is one of the cornerstones to fight corruption in the country that will help strengthen the practice of transparency by allowing public access to government transactions and documents.

The freedom of information bill has been proposed since the 15th congress but failed to hurdle the senate in the 17th congress due to lack of time.