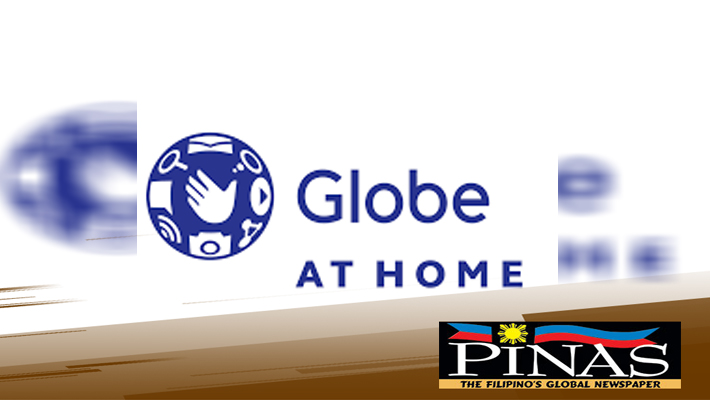 While Typhoon Jolina has yet to leave the country, Globe is already preparing its disaster assistance for Typhoon Kiko, which entered the Philippine Area of Responsibility (PAR) last night and is expected to continuously intensify until the weekend.

Globe is ready to deploy its Libreng Tawag, Libreng Charging, and Libreng WiFi services anytime as heavy rains associated with the typhoon may begin affecting the eastern section of Northern Luzon on Friday, September 10, 2021.

Globe assures the public that its technical and support personnel are on standby and are ready to assist as necessary to ensure continuous communications services.  There are also generators for its facilities in case of power supply interruption.

On its September 8, 11 am bulletin, the Philippine Atmospheric, Geophysical, and Astronomical Services Administration (PAGASA), said the eye of the typhoon is estimated at 1,120 kilometers East of Central Luzon, with maximum sustained winds of 155 kilometers per hour (kph) near the center and with gustiness of up to 190 kph.  Kiko is moving West Southwestward at 20 kph. 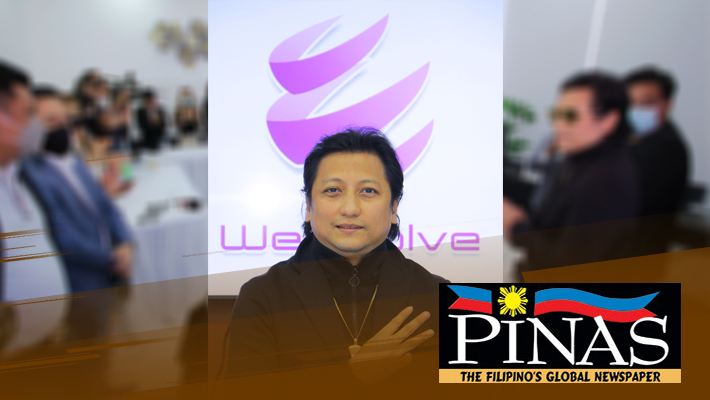 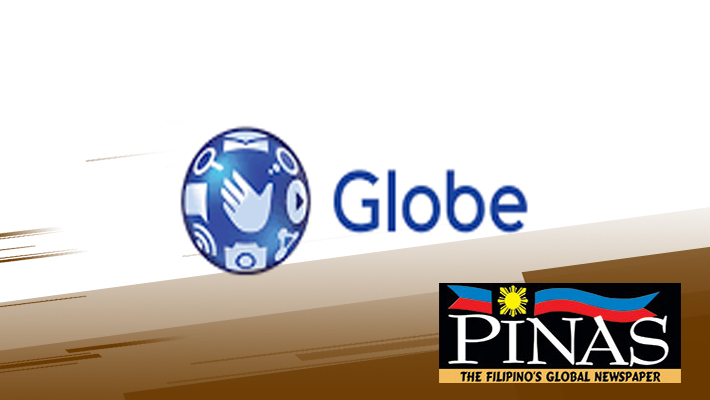 “Enabling our customers with the freedom to move across subscription types while allowing them to retain their original mobile number creates a new level of experience,” pahayag ni Issa Guevarra-Cabreira, Globe Chief Commercial Officer. 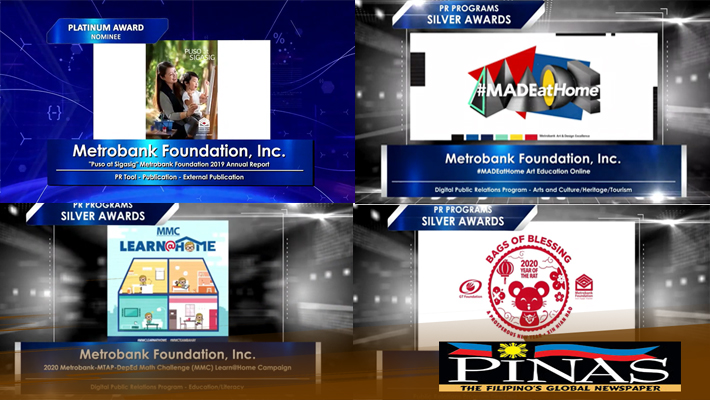 The 2019 Annual Report of the Metrobank Foundation, Inc. (MBFI) “Puso at Sigasig” was nominated for the Platinum Anvil in the recent 56th Anvil Awards. Taking home the Gold Anvil, the annual report adopted MBFI’s 40th founding anniversary theme “Puso at Sigasig (Heart & Zeal).” It curated stories of extraordinary kinship and mentorship among its featured stakeholders and highlights the values of heart & zeal as its foundation to shine a light on opportunities that expand access, provide recognition, and demonstrate possibilities of a better future for all.

Meanwhile, two (2) digital public relations programs both received the Silver Anvil. “#MADEatHome: Art Education Online” was launched in 2020 as a platform to sustain the art thrust of MBFI while the annual Metrobank Art and Design Excellence (MADE) painting and sculpture competitions were deferred due to the pandemic. To adapt to the changing times, MBFI launched “#MADE@HOME” to amplify the use of digital media for its art education track. Contents and webinars organized were highly received by the followers of MADE social media page.

The “2020 Metrobank-MTAP-DepEd Math Challenge (MMC) Learn@Home Campaign” on the other hand, was designed to become an online learning environment for math enthusiasts. MBFI saw the need to revamp the existing MMC social media platform to sustain and scale its objective of awakening greater interest in mathematics among elementary and junior high school students. The results of the Learn@Home campaign have borne fruit to a real disruption: it has successfully sustained and awakened the interest and participation of a more captive at-home audience in learning mathematics.

Meanwhile, GT Foundation, Inc. (GTFI), received the Silver Anvil for the “Bags of Blessing (BOB) 2020: #BeyondFestivityGenerosity.” A brainchild of the late Metrobank founder and chairman Dr. George Ty Siao Kian, BOB is a gift-giving program that is celebrated every Chinese New Year. BOB brings together employees of GT Capital Holdings and Metrobank Group of Companies, as well as institutional partners to participate in the legacy to sustain a culture of “Paying it forward” through the distribution of 10,000 bags of items worth PhP 1,000 to 10,000 indigent families in 25 sites nationwide. With this year’s public relation thrust of #beyondfestivitygenerosity, the program values volunteerism, social responsibility, and cultural connectivity among the volunteers and its beneficiaries.

MBFI has been winning Anvil awards since 1985. To date, it has won 92 Anvil awards for its various public relations programs and tools, including the much-coveted Grand Anvil gaining the record as the first corporate foundation to win a back-to-back Grand Anvil (2009 and 2010) and 2 Platinum Anvils (2015 and 2016) in the history of the award-giving body.

As a development organization, MBFI aims to uplift individuals and the sectors they represent and strategically link with institutions for a shared-purpose. By creating and propagating a culture of excellence and providing solutions to stakeholder’s needs, the Foundation continuously expands its scope of reach and be at the forefront in serving communities. As the heart of the Metrobank Group, “Excel. Engage. Empower” or the 3Es remains its roadmap. 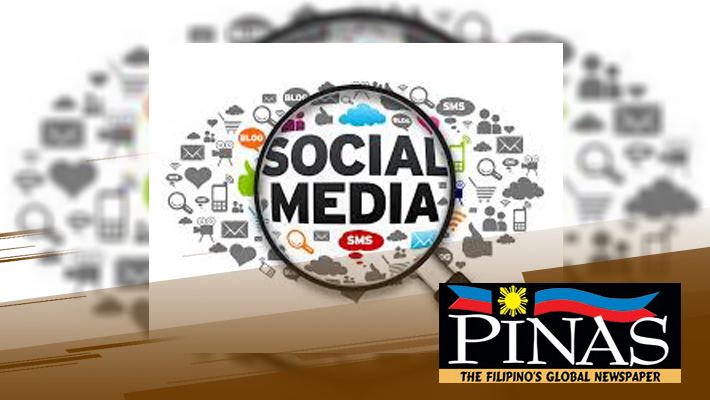 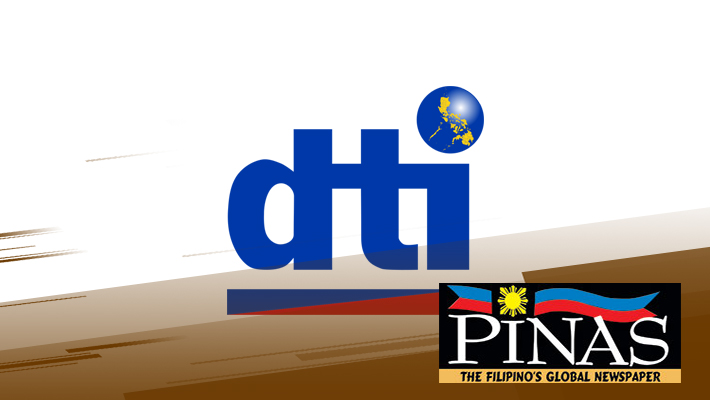