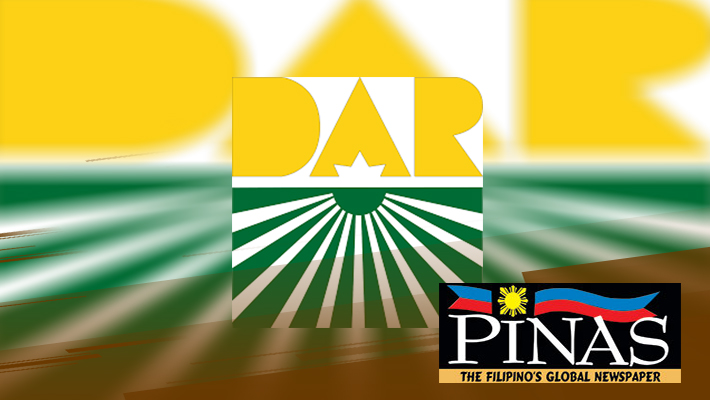 Resident-occupants of the Fr. Crisostomo Estate in this city have appealed to, and urge the Department of Agrarian Reform (DAR) to include under Urban Land Reform the lots they occupy.

The Crisostomo Estate in Cabanatuan City consists of 55 hectares of then muddy lands in seven barangays of the city which are now housing communities. In his 1918 Last Will and Testament, the late Fr. Gregorio Crisostomo, a Filipino priest who joined the Katipunan revolt against the Spanish colonial rulers, had entrusted his assets to the government for it to manage to serve the public welfare, particularly the poor.

The occupants recently received Summons and Notice of Preliminary Conference from the DAR Adjudication Board (DARAB), relative to the Petition by the DAR Task Force on Crisostomo Estate, seeking to raise the monthly rental rates for residential lots from the original ₱0.07 per square meter (sqm) to ₱10.00/sqm (14,850% increase), and for commercial lots from ₱1.00 to ₱25/sqm (2,500% hike), retroactive to 2006.

Under the rental hike sought, families occupying 300-sqm home lots need to pay ₱3,000 monthly or ₱36,000 per year, and commercial lots of the same size to pay ₱7,500 monthly or ₱90,000 annually. The DARAB Summons has caused the occupants undue apprehension because many of them have neglected to pay rentals, even as the neglect resulted largely from the failure of DAR to communicate with them for decades. This even led some them to think that the real estate taxes they pay to the city government already include the rental component.

In response to their fear, the Estate’s lot occupants in Barangay Mabini Extension in Cabanatuan, led by Teofilo dR. Juatco, banded together and organized their Samahan ng Nagkakaisang mga Residente at Kapit-bahayan ng Crisostomo Estate, Mabini Rxtension, Cabanatuan City,  to pursue and promote peaceful collaboration with DAR and other sectors.

Juatco said they have written DAR Secretary John R. Castriciones to appeal that the Fr. Crisostomo Estate in Cabanatuan City be included under Urban Land Reform and adopt the “Rent-to-Own” scheme for them under which the rentals paid will be credited as installment payments for the lots, the titles for which must eventually be awarded to them once full payment is completed.

Under the option, he added, DAR may raise the rental rate to a reasonable and affordable level to expedite the legitimate disposition of the lots. ### 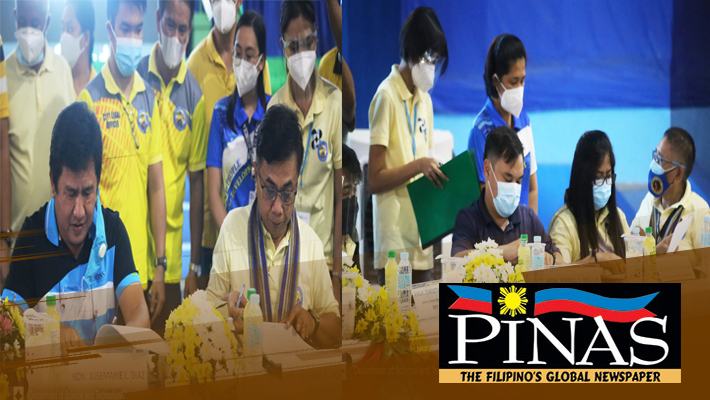 ILAGAN CITY, Isabela – The Department of Science and Technology (DOST), in collaboration with the Ilagan City government and the Isabela State University (ISU) here will shortly undertake the fabrication and production of the Hybrid Electric Road Train (HERT) and field them out as an älternative mode of mass transport” in Isabela and the Cagayan Valley region.

The DOST Region 2 office (DOST R-2), the Ilagan City government and the ISU recently signed a Memorandum of Understanding (MoU) to seal their partnership on the project, which will be made a major component of the Ilagan Livable City Program.

The HERT technology and prototype model was developed by the DOST Metals Industry Research and Development Center (MIRDC) as an environmentally friendly and alternative mode of urban and rural mass transportation.

It was conceived and initiated to pursue technological developments and scientific breakthroughs in the country, and in support of the United Nations (UN) sustainable development goal “to make cities inclusive, sustainable, resilient and safe.”

During the MOU signing, DOST Secretary Fortunato de la Peña said in his keynote address that “through HERT, DOST hopes to serve the best interest of the people in Ilagan City, particularly on their need for an environmental-friendly transportation mode.”

In his opening remarks, DOST Undersecretary for Regional Operations, Engr. Sancho A. Mabborang, who was a former DOST R-2 Director, said the HERT “will not only address the transportation problems in the region but will also provide the local governments with additional sources of revenues in the long run.”

Maborang explained that “the adoption of HERT innovation will also help create jobs for the metal industries and small and medium enterprises (SMEs) like those engaged in upholstery and operating welding shops.” The partnership, he added, will also help enhance and utilize the skills of local metal fabricators, students and academe, among others, in the region.

Answering one of the questions raised, Ilagan City Mayor Jay L. Diaz, assured the HERT project would not affect the livelihood of tricycle and jeepney drivers and operators in the city. “HERT will have its own route, and tricycles and jeepneys can still operate,” he added.

A HERT unit consists of three interlinked coaches complete with an air-conditioning system for the passenger’s comfort and convenience. It can be run by diesel fuel or electric.

DOST-MIRDC Executive Director Robert O. Dizon said the HERT transport system in Isabela, will also serve as a model for other provinces and regions in the country. “Let us show them that local technology indeed works,” he stressed.

Dr. Ricmar Aquino, ISU president, for his part, ISU’s role in the project will focus on Research and Development (R&D) and its S&T activities. 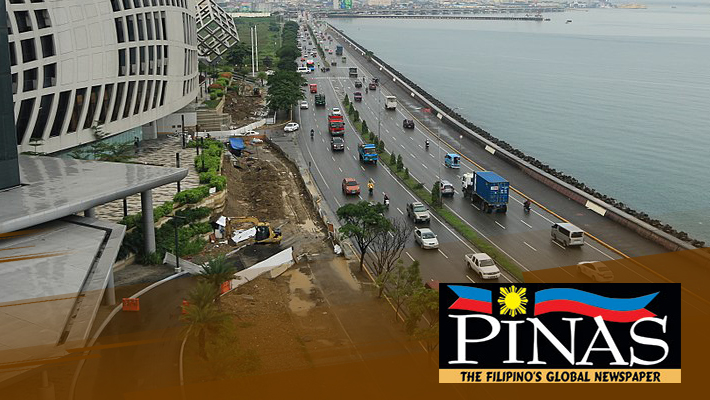 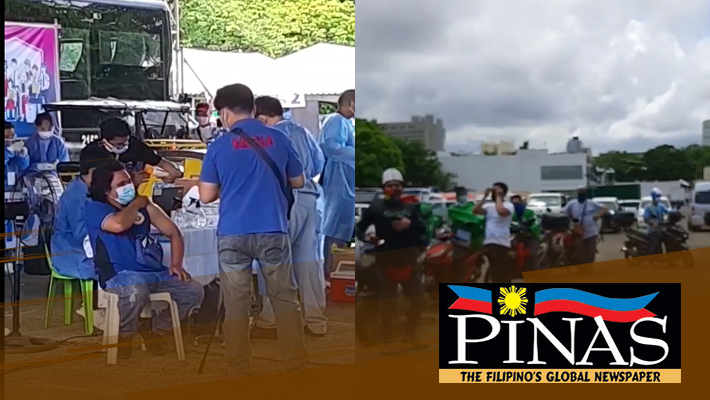 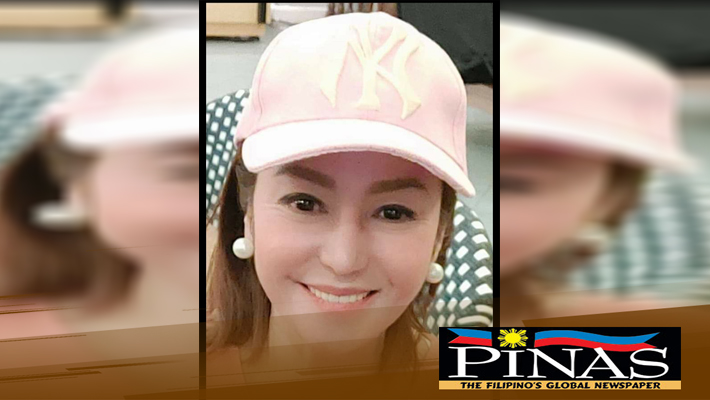 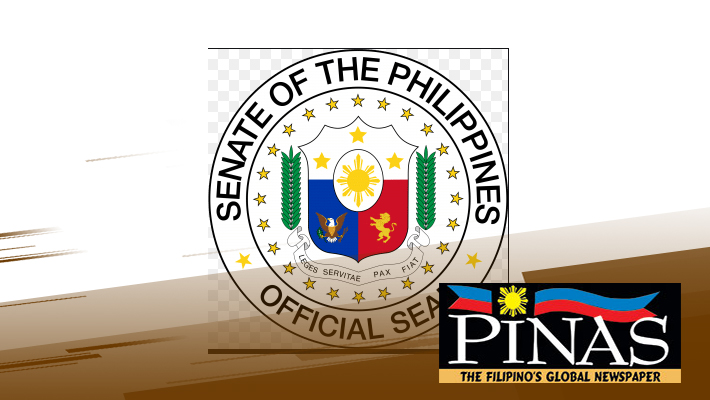