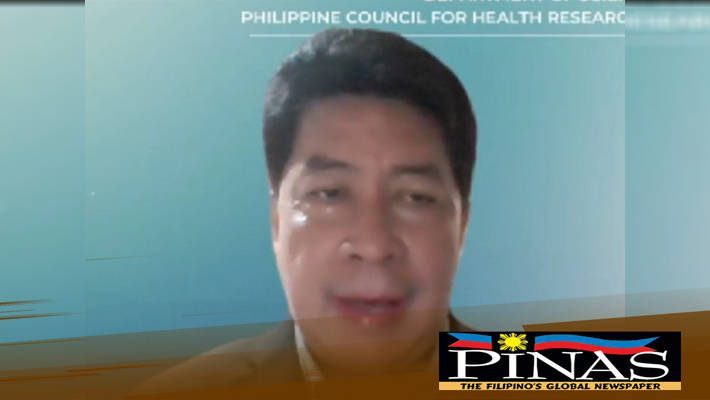 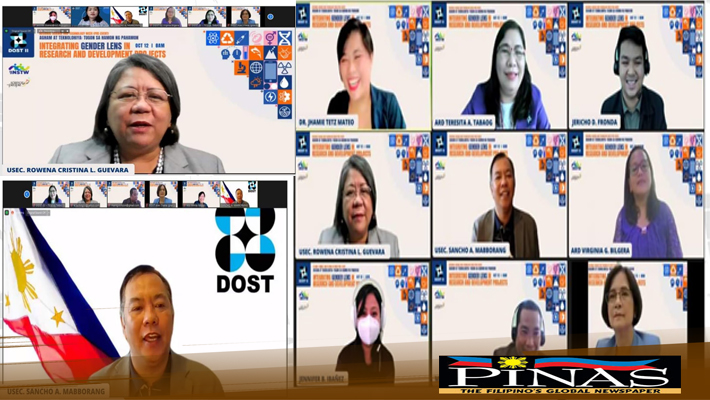 Research and development (R&D) outputs should be ‘genderized’, where both men and women can benefit from them.

Department of Science and Technology (DOST) Undersecretary for R&D, Dr. Rowena Cristina L. Guevarra, highlighted this point during a recent DOST Region 02 webinar on Integrating Gender Lens in Research and Development Projects, as a pre-event activity, in celebration of its 2021 Regional Science and Technology Week.

“A gender lens will allow us to see the ways and processes from which gender issues and concerns stem. Not only the R&D community, but the entire Philippines Science, Technology and Innovation landscape can be identified and addressed through our collaborative efforts,” USec Guevarra explained.

In his opening remarks during the webinar, DOST Undersecretary for Regional Operations, Engr. Sancho A. Mabborang, pointed out that the main concern today is how the R&D community can adapt to the changes in society as it becomes more gender-responsive.

“We need to understand that these concepts are more intertwined than what we assumed them to be. In fact, they should be lodged together and must be considered an important variable when conducting societal researches to avoid bias and promote inclusivity,” he stressed.

Dr. Jhamie Tetz-Infante Mateo, director of the Gender Resource Research and Development Center of the Isabela State University (GRRDC-ISU), and National GAD Resource Pool Member of the Philippine Commission on Women lectured on several salient gender-related concerns on the subject.

Her lecture covered the following: legal basis and mandates; gender mainstreaming and data; gender disaggregated data and harmonized gender and development guidelines (HGDG); and project development cycle and HGDG to integrate gender lens in R&D Projects. This likewise  includes the importance of program and project implementation, management, monitoring and evaluation (PIMME) to measure the achievement of GAD or gender equality results.

DOST Region 02 Assistant Regional Director and GAD Unit head, Dr. Teresita A. Tabaog, who organized the webinar, noted that the approach to the gender issue “is a timely response to contemporary challenges.” She also highlighted their agency’s role in the Regional Gender and Development Committee (RGADC), to facilitate gender R&D mainstreaming, and prepare researchers for gender-based project proposals.

DOST Region 02 OIC-Regional Director. Ms. Virginia G. Bilgera, for her part, expressed her gratitude for another milestone, to the R&D Community.

“I hope this will inspire other regions to also become more gender-responsive,” she said, adding that “DOST Region 02 will demonstrate the approach really works so that the other regions will follow as well”.

The webinar was participated in by 340 researchers from the different academes, research institutions, national government agencies and regional line agencies nationwide. Engr. Mark Gil Hizon and his team from the R&D Innovation Management Unit of DOST R02 facilitated the participation of researchers from the Cagayan Valley region. (S&T Pen 02-Jericho Fronda) 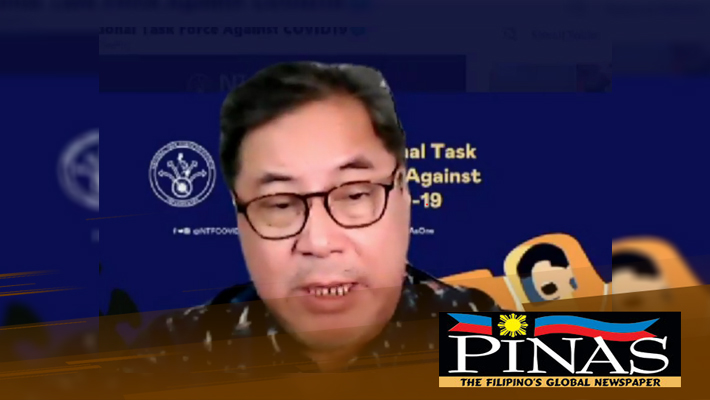 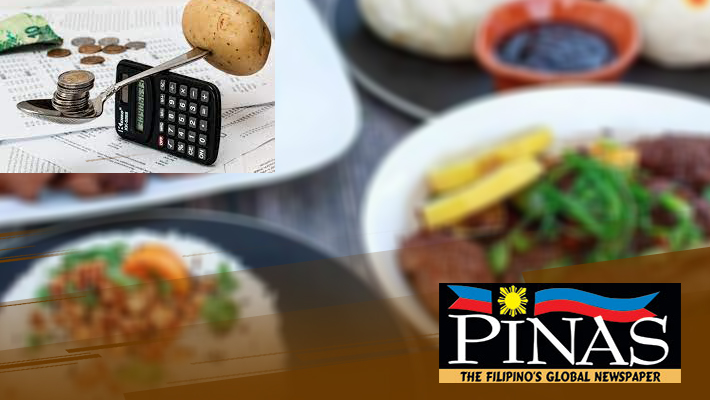 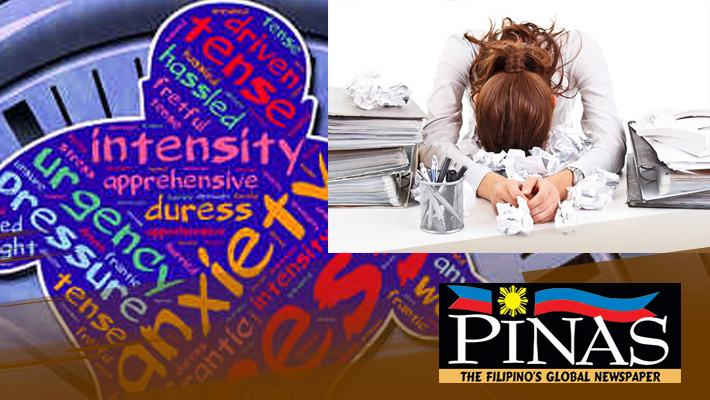