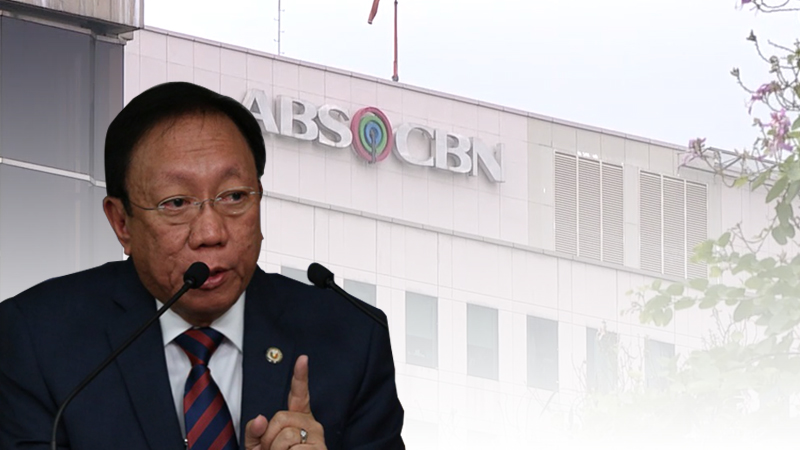 The Publishers Association of the Philippines, Inc. (PAPI) shares the concern very seriously since the petition impinges on press freedom dimension. If the petition was due to abuses by ABS-CBN of the privileges granted it by Congress, administrative remedies can be sought from either the National Telecommunications Commission (NTC) and or the Securities and Exchange Commission (SEC).

ABS-CBN’s franchise expires shortly and the network has already filed its renewal application with Congress. The OSG move thus seems untimely and out of place since Congress has the exclusive authority to grant franchises, a constitutional mandate that must be respected and upheld.

To what extent indeed can the state wield control over civil liberties under our democratic system? PAPI hopes the Supreme Court will help resolve this contentious case in favor of the greater good and welfare.