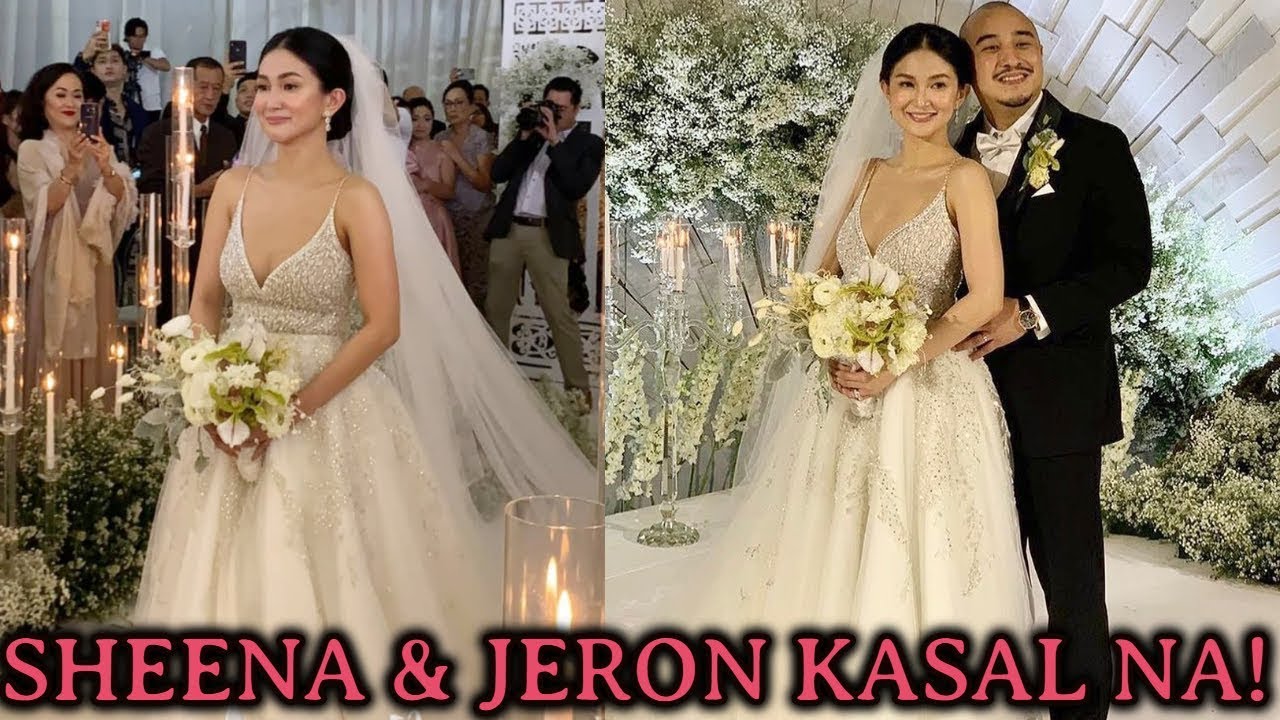 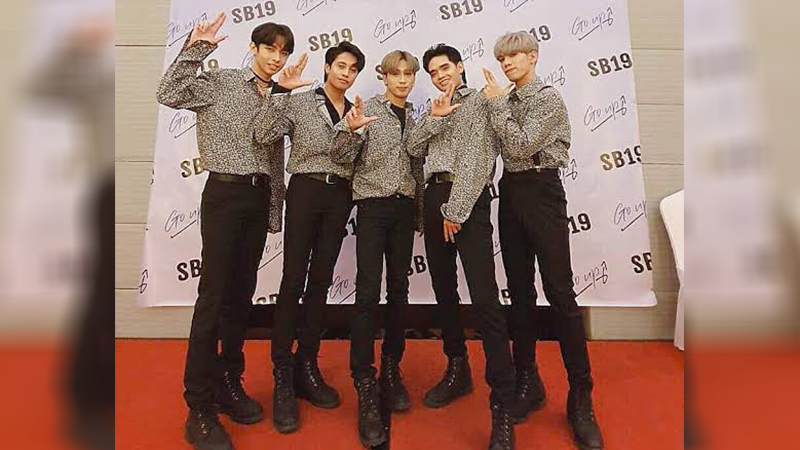 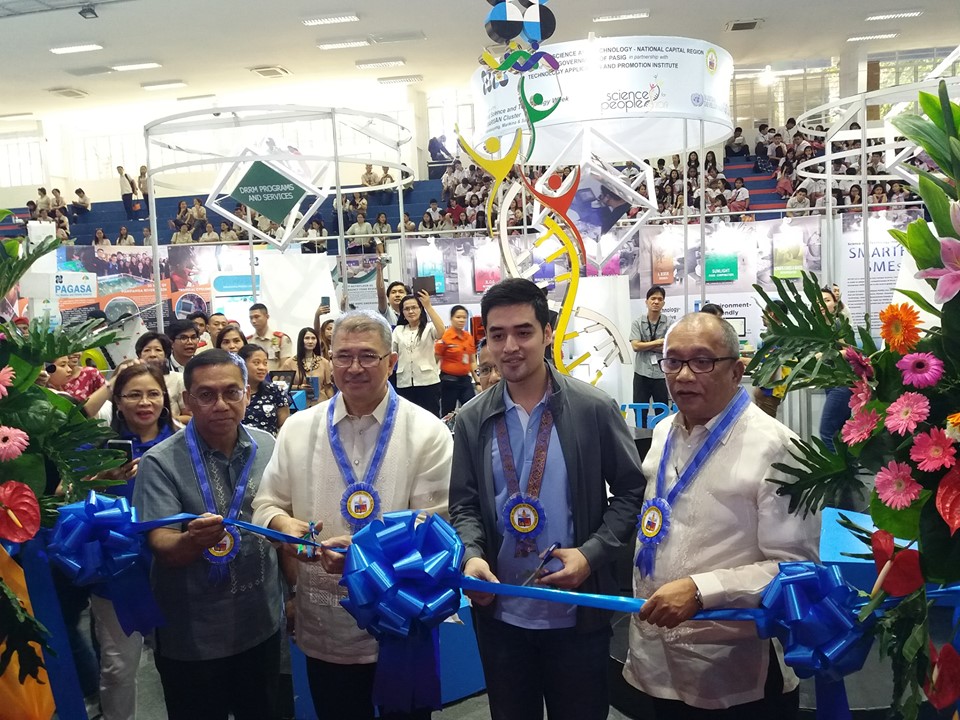 DESPITE their mutual serious differences, the Philippines and China collaborate in many aspects – including science and technology (S&T) development.

The Philippines is decidedly behind China in science and technology but the latter recently assisted the Philippines in S&T development, according to Department of Science and Technology (DOST) Secretary Fortunato de la Peña, who joined President Rodrigo Duterte in his recent official Beijing visit and meeting with China President Xi Jinping.

De la Peña said a Memorandum of Understanding (MOU) on Scientific and Technological Cooperation between DOST and the Chinese Ministry of Science and Technology was inked last August.

He said he is glad to learn that China and the Philippines share the same vision in terms of “sustainable development goals” such as No Poverty, Zero Hunger, Good Health and Well-Being, Quality Education, Gender Equality, Clean Water and Sanitation, Affordable and Clean Energy, Decent Work and Economic Growth, Industry Innovation and Infrastructure, Reduced Inequalities, Sustainable Cities and Communities, Responsible Consumption and Production, Climate Change Action, Life Below Water, Life on Land; Peace, Justice and Strong Institutions, Partnerships for the Goals.

He shared that he learned about these matters during his one-day trip to China on September 29 for the 70th year celebration of the Republic of China foundation. He said the MOU signing was held at the Chinese Academy of Sciences, one of the biggest academy of sciences in the world. He disclosed that China has more than 100 research institutes, three science academies and about 100 corporations that were established from researches.

Pasig Mayor Vico Sotto graced the occasion along with DOST-NCR Regional Director Jose Patalinjug and other officials from the Department of Education (DepEd), as well as other and other local government executives, particularly from the cities of Pasig, Mandaluyong, Marikina and San Juan who take pride in the PAMAMARISAN acronym of their area.

Filipino Inventors Society Producer Cooperative (FISPC) president Francisco ‘Popoy’ Pagayon also joined the event together with other FISPC members who showcased threir creative inventions and products in an exhibit at the RHS Gymnasium.

De la Peña said DOST helps Filipinos in creative livelihood projects, scholarships and other forms of assistance. He underscored the need for more scientists, engineers and researchers, and urged students to pursue courses in science and technology “which are beneficial to one’s life.” – Janet Rebusio-Ducayag/Nelson Santos